The final results are:- Dave preparing to launch, Click here to watch dave on one of his legs 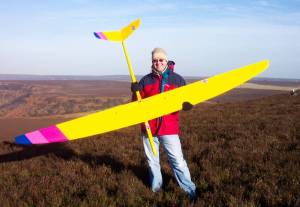 Greg with his RaceM, Click here to watch him on the course. At ur feet Vid 2 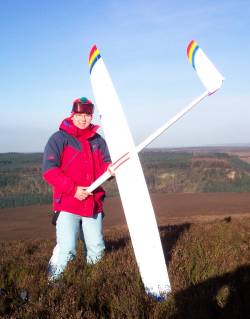 Report by J Edison, Thanks to Keith, Ron and Dave for the Pics and Mark for the Videos, Click Here for Excell score sheet 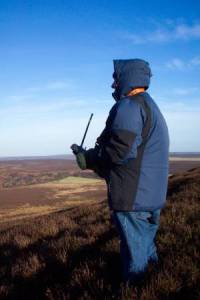 Ian on the course 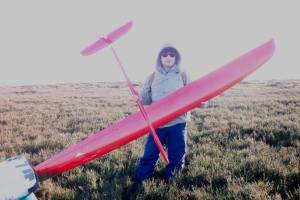 Mick with his Elita

John and Keith traded places throughout the day, with the last round being in Keith’s favour. Mick flying his Elita for the first time looked like a future force to be reckoned with. Dave flew very consistently throughout the day, but Richard struggled to keep the Kobra ahead after a bad Round 4.

Ian suffered from cramp in Round 12 and his model came out in sympathy in Round 13!

Thanks to all who took part, and also to Pete Softly who only came to look and ended up helping out. Bring a plane next time Steve!

Congratulations to Greg, for a very close win over Mark, with Ron finishing in third.

Next event will be the 4 th Feb- Don’t miss it! 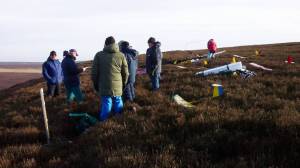 Jon lays down the rules, Click here to see jon flying his sting

Calling ‘volunteers’ for buzzer duty was a bit like an endless relay race, and together with the rapid round count, finally took its toll, and a halt was declared to proceedings at 3:15.

Forecast for NW wind, dry and sunny, but maybe a tad cold, was spot on. The blue sky and sunshine helping to lift temperatures, making it feel less chilly.

The course was set up on the NW ridge ( as opposed to Levisham which can also handle NW) and flying started at around 10am. Rounds came thick and fast, and with only 9 flyers, progress up to Round 10 was made by 1pm. After a break, flying restarted at 1:30, with Round 15 looming large at just after 3pm. 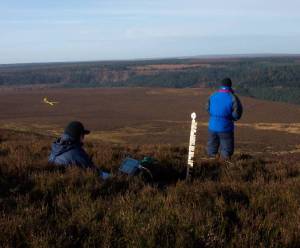 Mark putting the RaceM through its paces The course computer, these are available from Jon Edison, fully programmed and HOH tested so you can guarrantee they'll withstand any weather conditions!!

One of our photographers 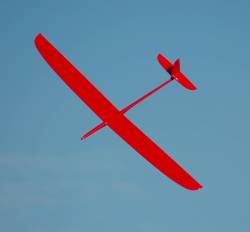 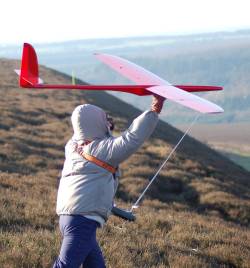 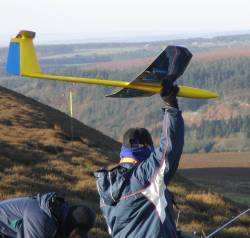